Know how to stay safe around the water this… 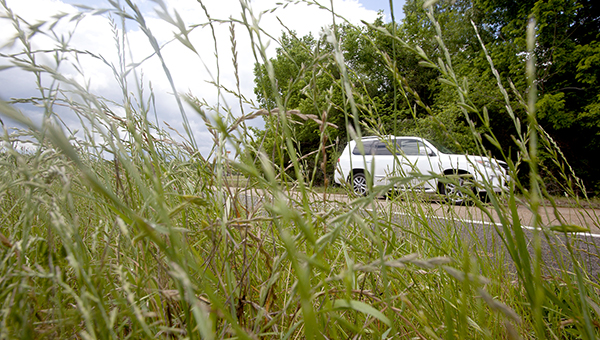 A vehicle travels past high grass on the on the Interstate 20 westbound on ramp from Clay Street Friday. Officials with the Mississippi Department of Transportation have told city leaders they hope to cut grass on the state rights of way along the interstate by the end of next week. (Courtland Wells | The Vicksburg Post)

Everyone who has a yard to manage understands what happens when you add a bit of warm weather, with some sunshine and a helping of rain. You get a lot of grass.

That is exactly what has happened along the state rights of way in Vicksburg this spring, as grass and weeds have taken over the medians and other grassy areas managed by the Mississippi Department of Transportation.

What you have not seen since the grass has grown, are crews and contractors with MDOT cutting those areas.

While it has been source of frustration for local residents, embarrassed by the overgrown public areas, it has also been frustrating for city leaders.

“We are a tourist town, a gateway into Mississippi and its embarrassing to see those rights of way the way they are,” South Ward Alderman Alex Monsour said. “Something needs to be done and we are working on it.”

Monsour said he has been working with MDOT officials to reach an agreement that would allow the city to take over some responsibilities of cutting areas along the exit ramps, on ramps and areas along the frontage roads in Vicksburg. But first, the state needs to go first.

Monsour said in talking with MDOT, he expects crews and contractors for the state to be in the area by the end of next week, to begin cutting the grass within the city limits — one of three they committed to doing each year.

“First, you will see crews come along and pick up the trash, and then they will cut the grass,” Monsour said. “We need them to do that initial cut so that we can then work to maintain the areas along the exit ramps, on ramps and frontage road areas after that.”

He said he has asked department heads to provide the cost of taking on that responsibility, but regardless, Monsour said, the city is going to do what is necessary.

“We cannot have the grass look like this any more,” Monsour said. “It’s out of control, but we are going to take control.”

He said an agreement with the state must first be reached before city crews would even be allowed onto the areas maintained by the state. 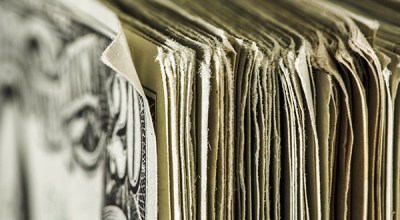 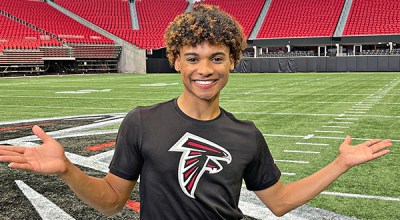