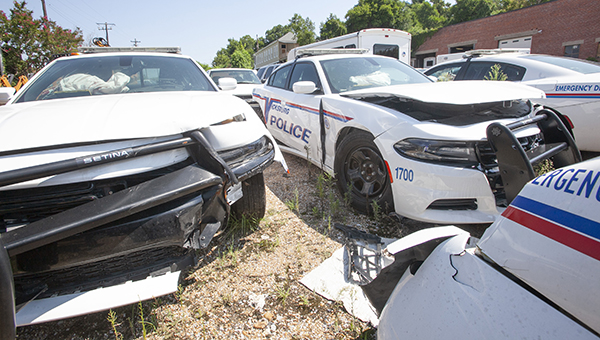 Escalating out-of-pocket costs to repair or replace damaged city vehicles has the Board of Mayor and Aldermen looking for answers.

Mayor George Flaggs Jr. said with less than two months remaining in the current fiscal year, the city has so far paid $126,739 to repair or replace vehicles damaged in wrecks during the year.

Most of the wrecks, he said, involved police department cars, adding, “I’m not blaming anybody.”

Flaggs said he was going to get the city’s safety committee to examine ways to train city employees to be better drivers.

He said another problem is the $25,000 deductible the city has in its insurance plan.

South Ward Alderman Alex Monsour, who has been examining ways to reduce the city’s deductible, said in 2014, the city increased the deductible to $25,000 for cars. The deductible for heavy equipment is $5,000.

Flaggs said the value of the police cars is less than the deductible, “so we are totaling those cars for replacement.”

The city purchases its vehicles through the state of Mississippi’s purchasing program, which allows local governments to buy vehicles for less than the public can from dealers.

According to the state Department of Finance and Administration’s police vehicle purchasing list, a police package Dodge Charger, similar to the cars Vicksburg officers drive, costs $21,289.

Chevrolet Tahoes, which are driven by the police department chief, Flaggs, Monsour and North Ward Aldermen Michael Mayfield are $34,450 through state purchasing.

The increasing claims, Monsour said, have created two problems for the city.

“We’re not saving money anymore, and two, we need to address the issue of what’s going on with these vehicles,” he said.

“We are addressing it,” Monsour said. He said the city will be sending employees to defensive driving courses, and he is also examining reducing the insurance deductible, “because we are incurring all the expenses out-of-pocket, which is not doing us any good.” 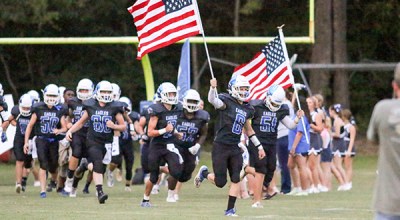 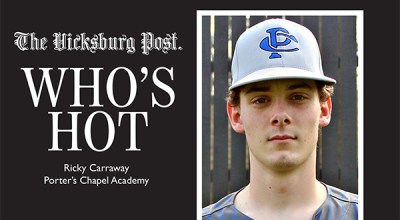