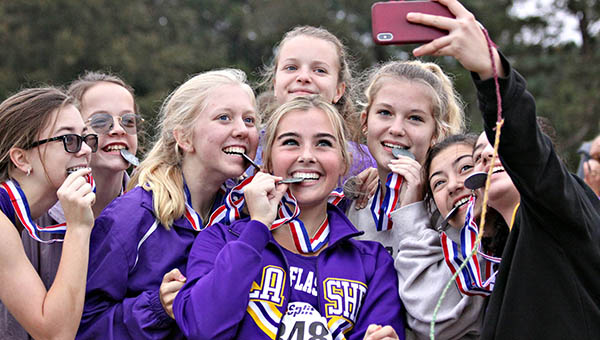 Members of the St. Aloysius girls cross country team pose for a selfie with their silver medals after finishing as the runner-up at Monday’s MAIS Class 4A state meet in Clinton. (Karen Martin/For The Vicksburg Post)

The St. Aloysius Lady Flashes went over the river, through the woods and right on to a second-place finish at the MAIS Class 4A state cross country meet.

In cross country, team points are given in sync with individual places, and the lowest total wins. Simpson’s top runner was Carson Carter in fourth place, but all five of its scored runners finished in the top 17.

Garmon’s third-place finish sparked the Lady Flashes, but their depth helped them take home the runner-up team trophy. Perniciaro clocked a time of 22:02, and Clement was not far back at 22:14. Julia Tuminello (23rd place, 23:41) and Linley Miles (30th place, 24:19) rounded out their scoring.

Perniciaro, Clement and Miles are all eighth-graders. Tuminello is a seventh-grader.

“The course was pretty wet, chewed up and muddy in spots, so it wasn’t ideal for running personal best times. We knew where our strengths were and who we needed to race with to finish as high as possible, so our strategy was simply to win those spots,” St. Al coach Donald Roesch said. “In the girls’ race, beating Simpson for a team title was a long shot, but good racing against a solid Hartfield team could put us as runner-up. It worked out great. Strong runs in our two through four spots allowed us to pull away to a comfortable second-place finish. It really played out better than I anticipated.”

Martin finished fourth overall with a time of 18:29.34, and Eckstein was eighth in 19:13.46. Walker Lambiotte, Logan Johnson and Layne Sparks were next up, in 29th through 31st place, respectively.

Cathedral junior Ryan Skates clocked a time of 17:52.88 to win the individual title for the second year in a row. All five of the Green Wave’s runners finished in the top 13, and they totaled just 32 points to easily win their fourth consecutive team championship.

Oak Forest had the second- and third-place runners with Jack Perkins and Dale Slay, but still finished in second place in the team standings with 78 points.

Silliman was in third place with 84 points. St. Al was fourth with 94, and Pillow Academy fifth with 114.

“We knew Cathedral was strong and would be out in front, so we were going to be in a tight race for second through fourth team places,” Roesch said. “We simply didn’t match those teams well enough to win the spots we needed to today. We raced well and the scoring was even tighter than what we expected. We just came up a little short.”

Roesch added that he was especially pleased to have three runners post top-10 finishes.
“It’s always great to have kids that can compete at that top level,” Roesch said. “These three have performed well all year, so it was no surprise to see them racing in those positions. They worked really hard to be there and deserved a great finish to the season.”

In the girls’ Class 1A meet, Tallulah Academy freshman Preston Collins finished fifth, with a time of 24:24. 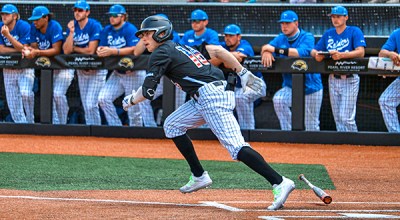 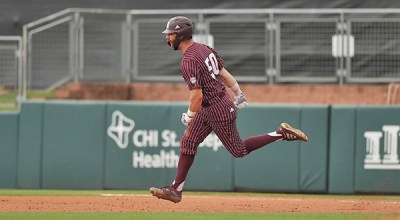 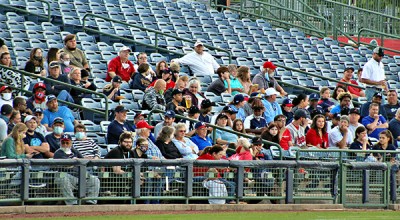 Sports column: The sight, sound of crowds is wonderful to see again 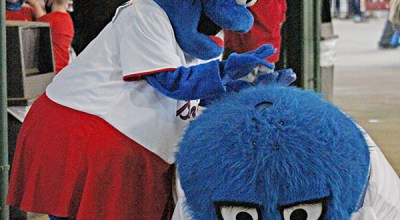 Miss Mississippi competition is back with a few changes

Entergy brings in extra crews to serve over 7,000 Warren County residents without power