Holland defeats Crevitt for District 4 seat on the… 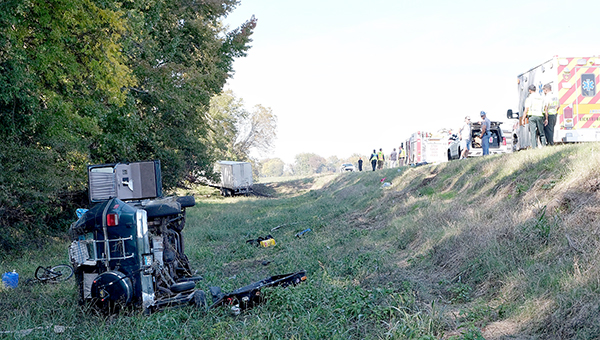 A passenger vehicle came to rest on its side Wednesday afternoon after being involved in an accident with an 18-wheeler on U.S. 61 North near Floweree Road. Minor injuries were reported. (Courtland Wells/The Vicksburg Post)

Emergency officials were dispatched Wednesday afternoon to the scene of a wreck that took place on U.S. 61 North near the intersection with Floweree Road.

Officials report minor injuries from the accident that involved a passenger vehicle and an 18-wheeler. Information as to the extent of those injuries was not available.

The roadway in that area has reportedly been cleared. 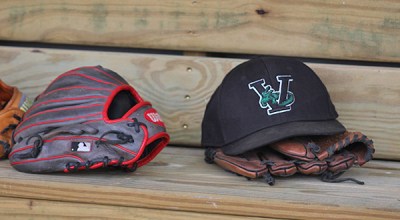 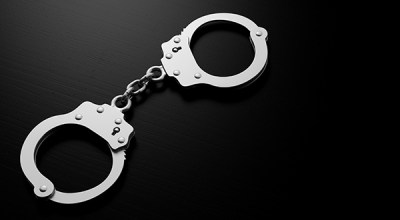 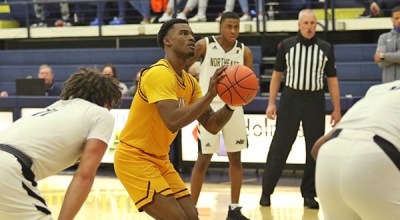