The Vicksburg-Warren County Chamber of Commerce began the celebration of its 125th year Friday with the annual luncheon held at the Vicksburg Convention Center.

In addition to announcing the winners for Ambassador of the Year and Small Business of the Year, the Chamber unveiled a new award for Corporate Citizen of the Year.

The event also recognized the passing of the gavel from Blake Teller, the outgoing chairman of the chamber’s board of directors, to Shelia McKinnis, the incoming chairwoman. McKinnis becomes the African American woman to be named chairwoman in the chamber’s history.

Eye on the prize: Pushing the elimination of income tax in Mississippi uphill 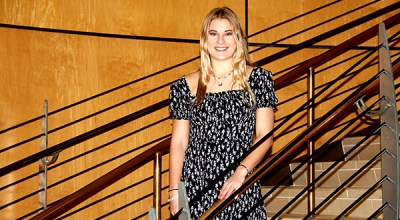