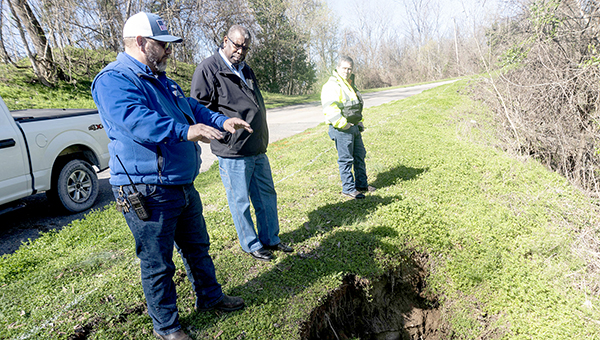 The line was damaged at about 7 a.m. Friday during a landslide on the north side of the road near the eastern approach to the bridge crossing the Kansas City Southern Railroad tracks.

City water and gas superintendent Dane Lovell said the line is a dual line, and one line can be isolated and shut off without affecting service.

North Ward Alderman Michael Mayfield, who is over public works and utilities, said Friday no interruption of service was anticipated at the present time.

He said, however, city crews will have to determine which line is damaged and workers will have to take precautions before excavating the lines.

“Before you can go in there and actually get started moving earth (to make the repairs), you’ve got to shore it below there, because that whole hillside is starting to shift,” he said.

“For a minimum (distance) of 100 yards, the hill is shifting, and in some areas, it’s broke off,” he said. “In some areas close to the road, you might have 4- and 6-inch separation (from the road) all the way down to the entrance of the bridge, which also has separation.

“There’s a steep hill going down to the track and you don’t have anything holding it (the soil),” he said. “Any more rain, and it could get a little more serious.

“If they can get in there before we get 2 to 3 days of rain next week, we’ll be in pretty decent shape,” Mayfield said. 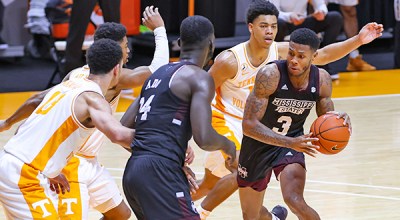 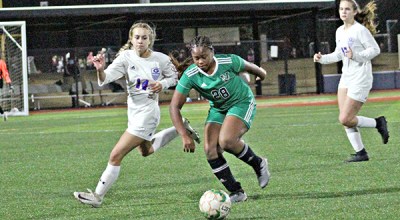 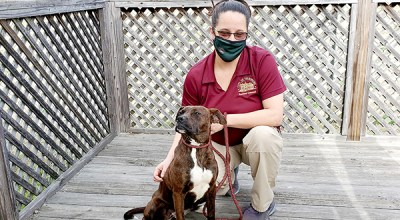