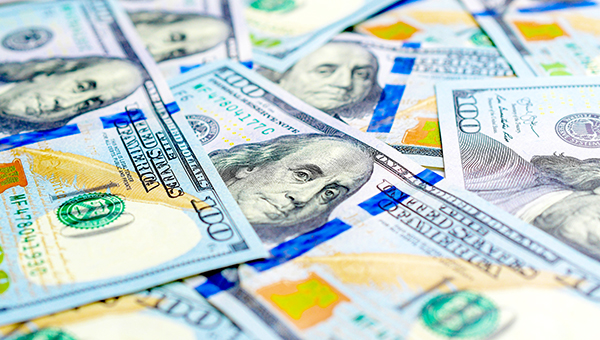 The Board of Mayor and Aldermen Wednesday passed a resolution authorizing Mississippi Intercept Co. LLC to work with the Mississippi Department of Revenue to put a lien on an individual’s state income tax refund if they owe the city money.

Municipalities are authorized to take money owed for past due fines or other debts from a person’s state income tax refund under a bill approved in the 2018 session of the Mississippi Legislature.

According to the city’s resolution, which names the people subject to have refunds seized by the city, the amounts range from a low of $568 to a high of $3,337. 50. The money is a portion of the more than $4 million in back fines owed the city.

“We have given notice to these people who have fines that have not been paid,” city attorney Nancy Thomas said.

The letters, which were sent by the Vicksburg Municipal Court, inform the people listed in the resolution that their past due fines plus a 25 percent fee will be deducted from any state income tax refund they may receive.

The letters, which are included in the resolution, gave people the opportunity to request a court hearing to contest the fines within 30 days of receiving the letter. No one requested a hearing, Thomas said.

Thomas said the information on the debts will go to Municipal Intercept, which will forward it the Mississippi Department of Revenue, “And if they get a state income tax refund, the debt will be withheld (for the city).”

The board in December signed an agreement with Municipal Intercept Co. LLC to work with the Mississippi Department of Revenue to put a lien on an individual’s state income tax refund if they owe the city money.

Under the state law, the city can submit the debt it is owed to the Department of Revenue for a “setoff,” which allows the department to reduce the debtor’s claim to a Mississippi income tax refund by the debt amount.

Municipal Intercept was created by the Mississippi Municipal League to help municipalities work with the Department of Revenue to secure the money through setoffs.