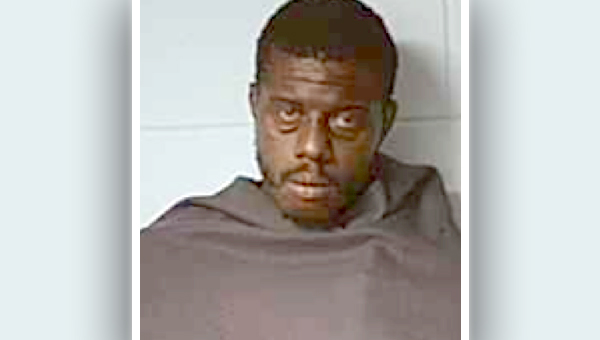 A traffic stop by officers with the Vicksburg Police Department in connection with the ongoing COVID-19 curfew has led to another arrest.

Monday, at 11:28 p.m., officers made contact with Vicksburg resident Samuel Craig, 36, who was out after curfew at the Circle K Convenience Store, 4150 Washington St. During the stop, officers found Craig, a convicted felon, to be in possession of a handgun.

He was taken into custody and charged with possession of a firearm by a convicted felon.

During an initial court appearance Wednesday, Craig received a $30,000 bond and had his case bound over to the Warren County grand jury.

The city of Vicksburg has a curfew in place between 11 p.m. and 5 a.m. each day as part of its civil emergency response to the spread of the COVID-19 virus.

• Officers Wednesday morning responded to Loan Master on Clay Street in reference to an auto theft.

The individual filing the report said the business had repossessed a Red Mazda 6 earlier and parked it at the business overnight, but when they arrived at work Wednesday morning the car was missing.