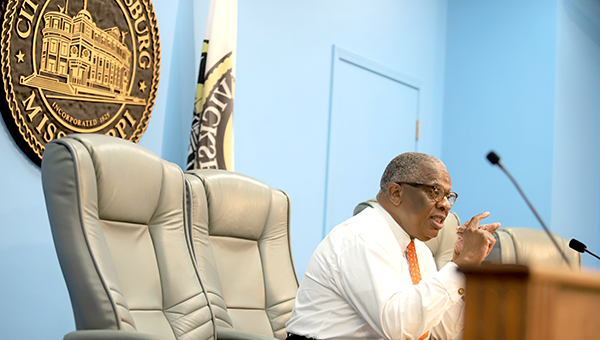 In March, Mayor George Flaggs Jr. said he would call on President Trump and legislative leaders on both the state and federal levels to find a way to help faith-based organizations and churches struggling due to an economic slowdown caused by the spread of the Covid-19 virus.

Friday, he made good on that promise, sending a letter to Trump.

Below is the contents of the letter:

It is my hope that these faith-based communities and churches can also be eligible for funding under the CARES Act just as non-profit corporations and other charities are eligible. Thank you for your consideration.”