Mass within the Catholic Diocese of Jackson to resume 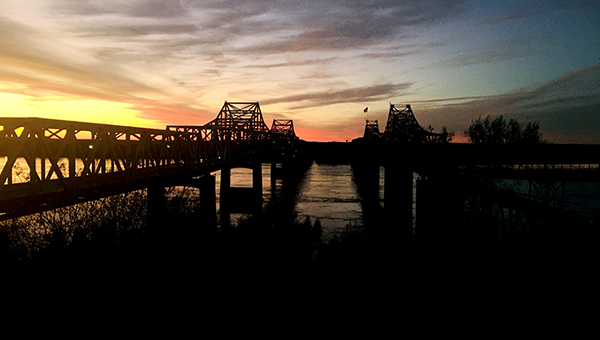 For the first time in three months, the Mississippi River at Vicksburg is below flood stage.

According to the National Weather Service, the Mississippi was at 42.8 feet Wednesday and forecast to reach 41.9 feet Monday. Flood Stage is 43 feet.

According to the U.S. Army Corps of Engineers Vicksburg District, the last time the Mississippi at Vicksburg was below flood stage was mid-February.