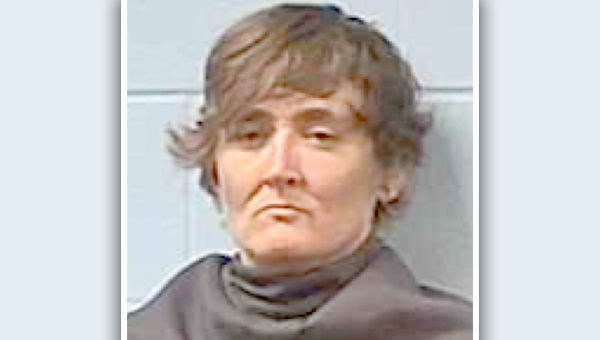 A woman is in custody after reportedly stealing a car from the parking lot of the Vicksburg Police Department Thursday.

Angel Brooke Carraway, 37, of Vicksburg, was arrested at an address on Austin Lee Drive just moments after she stole a 2006 Lexus from the department’s parking lot. The theft took place just before 8 a.m.

Carraway made her initial appearance before Judge Angela Carpenter in Vicksburg Municipal Court later in the day Thursday, where she was charged with one count of auto theft.

Carpenter placed a $20,000 bond on Carraway and bound her case over to the Warren County grand jury.

• On Wednesday, at 1:33 p.m., officers made contact with a complainant at the police department in reference to a theft that occurred in the 5900 block of North Washington Street. The victim stated someone stole a 2012 hydraulic tilt.