Bids opened for next phase of Mississippi Center for… 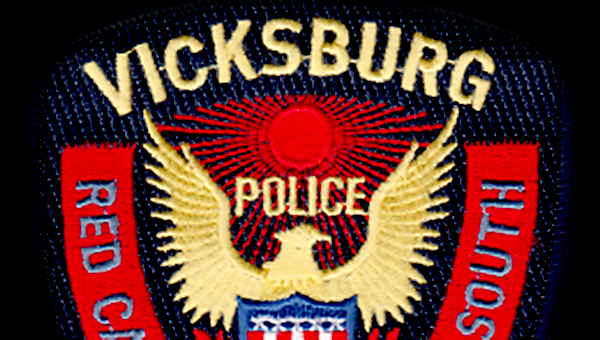 Police holding one for questioning in fatal shooting at Oyo Hotel

Vicksburg police are holding a woman for questioning in the Saturday morning shooting death of a man at the Oyo Hotel, 2390 South Frontage Road.

Vicksburg Police Department spokesman Capt. Mike Bryant said officers responded about 10:36 a.m. to a call of a shooting at the hotel. They found Quinterrious McCoy, 23, of Vicksburg, dead in one of the hotel rooms from multiple gunshot wounds. He was pronounced dead at the scene by Warren County Coroner Doug Huskey. An autopsy has been ordered.

It is the fifth murder in Vicksburg in 2020.

The shooting remains under investigation and further information will be released as it becomes available.