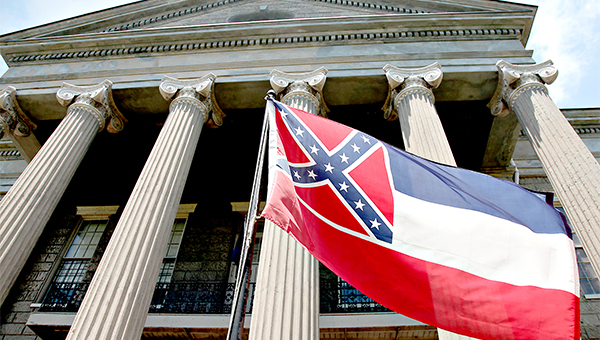 It is now up to Gov. Tate Reeves.

With votes Sunday by the Mississippi House and Senate to change the Mississippi state flag, legislation now waits on Reeves’ signature to officially do away with the image of the Confederate Battle Flag from the state flag.

Saturday, Reeves said for the first time that he would sign the bill into law if lawmakers send the bill to him.

The bill not only removes the Confederate symbol, but it also creates a 9-person commission to approve a new flag design that would be on the Nov. 3 general election ballot. The legislation also requires that whatever design is put before the voters and ultimately approved must include “In God We Trust.”