Police holding one for questioning in fatal shooting at… 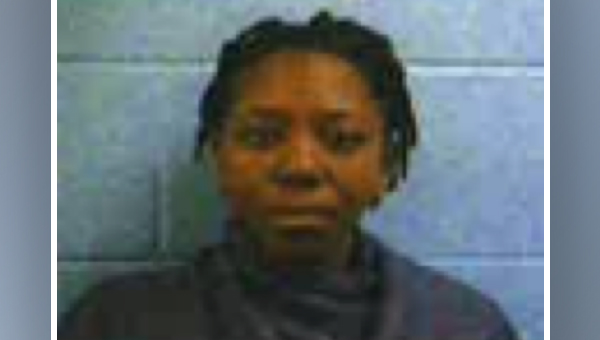 A Vicksburg woman faces a charge of manslaughter in the Saturday shooting death of Quinterrious McCoy, 23, of Vicksburg at the Oyo Hotel, 2330 South Frontage Road.

Cassondra Rochelle Jones-White, 30, 600 Cain Ridge Road, was arrested Saturday at her home in connection with the death of McCoy earlier that day.

She is being held without bond at the Issaquena County Correctional Facility pending an initial court appearance Monday in Vicksburg Municipal Court.

Jones-White is accused of shooting McCoy Saturday morning in a room at the Oyo Hotel.

Officers responding about 10:36 a.m. Saturday to a call of a shooting at the hotel found McCoy dead in one of the hotel rooms from multiple gunshot wounds.

He was pronounced dead at the scene by Warren County Coroner Doug Huskey. An autopsy was ordered.

It is the fifth homicide in Vicksburg in 2020.

The shooting remains under investigation and further information will be released as it becomes available.