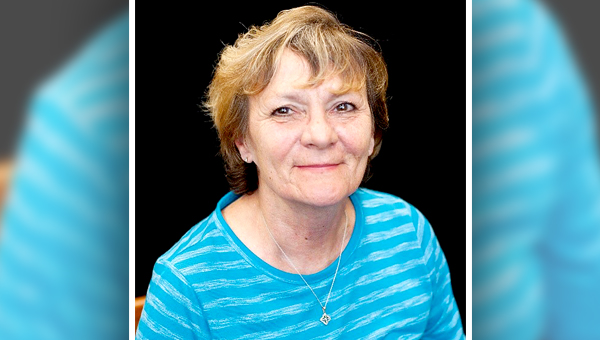 Mutual Credit Union has announced the promotion of Dianne Copes to branch manager of the South Frontage Road branch. The promotion was effective July 1.

Copes began her career at Mutual Credit Union in 2012 as the branch manager for the Yazoo City branch.

Copes, who is a certified credit union financial counselor, is active in the Boys and Girls Club of Yazoo City, Relay for Life, Yazoo County Chamber of Commerce and the Yazoo City Housing Authority.

In 2017, she was awarded the Hero Award by the Yazoo Herald for her dedication and service to the community.

Copes brings with her 32 years of banking and customer service experience to the members who frequent the South Frontage Road branch.

“Dianne has excelled at leading our Yazoo City location since 2012, and I am thrilled to see her take on the new role here in Vicksburg,” Michael Mathews, president of Mutual Credit Union, said.