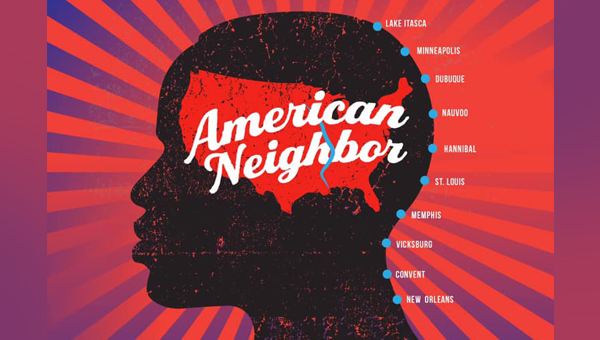 Vicksburg will play a key role in a documentary examining race in America.

Friday, producers for the documentary “American Neighbor — Courageous Conversations about Race in America,” will have a discussion with nearly two dozen residents about their perceptions of current race relations and the history of race relations in Vicksburg.

“The organizers are traveling down the Mississippi River from Minnesota to New Orleans and collecting stories along the way, talking to people about race and their thoughts about race,” said local businesswoman Linda Fondren, who was asked to coordinate the Vicksburg event. “Race is very broad. People could have experienced racism in education, in housing, could be in health, could be a number of issues they would want to talk about. I was asked to help and I said ‘I would love to. What a great conversation to have.'”

The documentary, which is part of The Nantucket Project, includes conversations in communities along the Mississippi River, beginning with sessions already held in Minnesota, Iowa, Illinois, Missouri and Tennessee. The project will finish its sessions with two stops in Louisiana — one in Convent, La. on Aug. 1 and another in New Orleans on Aug. 2.

The visit to Vicksburg is the only stop production crews will have in Mississippi.

Fondren said other local leaders and residents have been invited to participate and she is awaiting their confirmation.

“It is a chance for people to listen to what someone else has to say and then they will get a chance to say what they would want to about race,” Fondren said. “It’s an important project about a critical issue about our past and our future.”