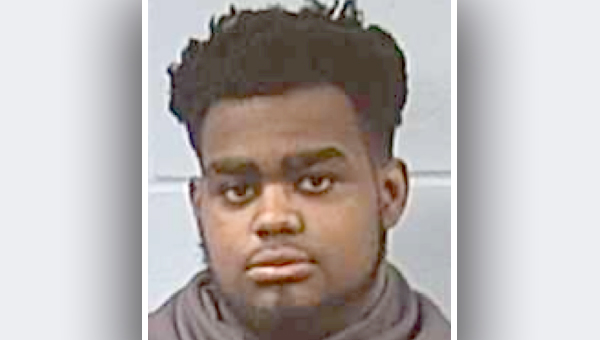 Vicksburg police have arrested a second man in the July 31 shooting of two men at the Best Western Hotel, 2445 North Frontage Road.

Glenn Edward Powell, 18, of Vicksburg, who was one of the men wounded in the shooting, was arrested at the Vicksburg Police Department and charged with aggravated assault with a firearm. He was being held in the Warren County Jail in lieu of $500,000.

On Aug. 1, police arrested Justin Lawrence, 22, of Acworth, Ga., on one count of aggravated assault with a firearm in connection with the shooting. Lawrence has been released on a $50,000 bond, county jail records showed. The bond was reduced through an agreement between the District Attorney’s office and Lawrence’s attorney, District Attorney Ricky Smith said.

In another case, the manager of Magnolia Mobile Homes, 1333 U.S. 61 South, reported Monday about 6:43 a.m. that someone stole several stoves valued at $400 each and refrigerators valued at $900 each.