A little boy’s letter draws the attention of the… 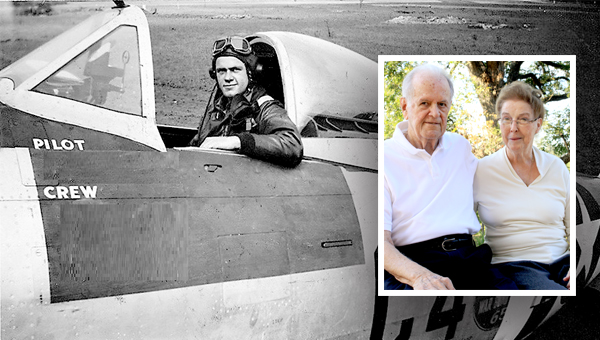 Charles Katzenmeyer Jr., who was a P-47 pilot during World War II, is pictured with his second wife, Jane, who died in January. Charles died Aug. 17 in Ridgeland. (Submitted photos)

Charles Leonard Katzenmeyer Jr. was a decorated World War II veteran who fought from the cockpit of a fighter-bomber and returned home to resume his life. But some of those who knew him, remember him as a friend, businessman and an attorney who had the reputation as a gentleman.

“He was a true southern gentleman and had an outstanding record as a pilot in World War II,” Vicksburg lawyer Randy Sherard said. “He was a very reasoned and very thoughtful man.”

Sherard got to know Katzenmeyer as a young lawyer after Sherard returned to Vicksburg and also as a member of the Long Lake Hunting Club.

“When he retired from that job he turned it over to me and I have been president of the Long Lake Club ever since,” he said, adding Katzenmeyer could tell me stories about Long Lake “that my daddy and granddaddy didn’t know. They don’t make them like him anymore.”

Katzenmeyer died Monday in Ridgeland. He was born June 25, 1922, in Vicksburg. Graveside services were held Friday at Cedar Hill Cemetery under the direction of Fisher-Riles Funeral Home.

He graduated from St. Aloysius High School in 1939 and enrolled as a student at the University of Mississippi, majoring in English with plans to obtain a law degree. He was already in flight training at the University when he heard the Japanese attacked Pearl Harbor and enlisted in the U.S. Army Air Corps. He was called to active duty in September 1942 and received his wings and officer’s commission on his 21st birthday.

Katzenmeyer was one of the first P-47 Thunderbolt pilots in the 365th  Fighter-Bomber Group,  the “Hell Hawks,” which was part of the 9th Army Air Force in the European Theater.

He named his plane “Kitty” to honor his wife, Alice, and flew combat missions from England and later France, Belgium and Germany. He was an operations officer on D-Day, flying cover and bombing missions over the Normandy beaches.

Katzenmeyer was the recipient of the Distinguished Flying Cross, the Air Medal with 15 Oak Leaf Clusters, and the European/African/Middle Eastern Campaign Medal with 4 Bronze Stars.

After returning from the service, he and his wife returned to Oxford, where he received his law degree, and later returned to Vicksburg, where he practiced law with his father Charles L. Katzenmeyer, Sr., specializing in taxation, real estate and probate law.

Vicksburg lawyer Lucius Dabney said he met Katzenmeyer when he came into the law firm to practice with his father in August 1949.

Dabney recalled a story Katzenmeyer once told about an experience in World War II when his airplane was hit.

“It caught on fire but he managed to do a downdraft and put the fire out and got his plane back to his base. Instead of working behind a desk, he was behind the controls of a pretty good-sized and very fast United States fighter plane, a Republic P-47.”

Besides his legal career, Katzenmeyer served in various civic, professional, and volunteer positions, including terms as a director for the Vicksburg-Warren Chamber of Commerce and vice chairman of the Vicksburg Planning Commission. 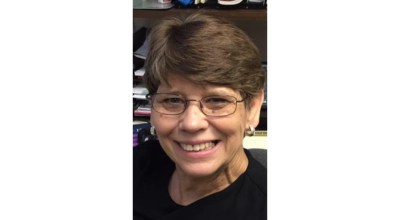 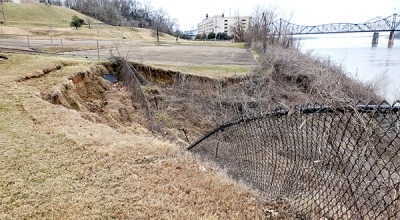 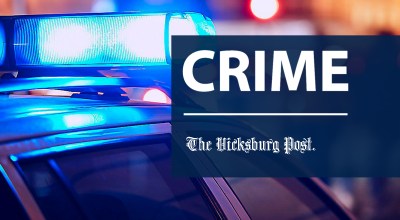 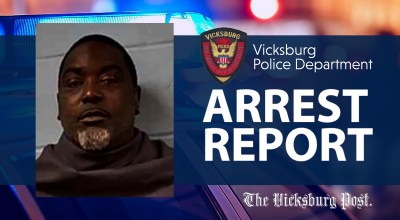