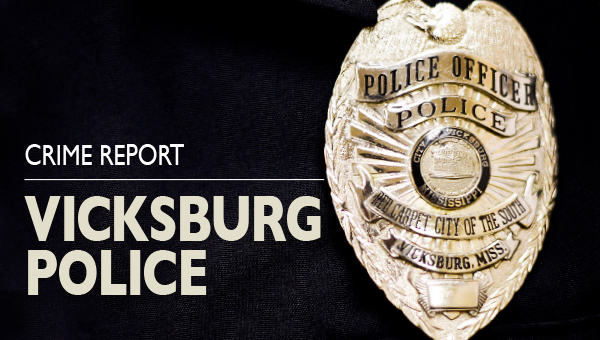 Victim reports car damaged after being shot at

Vicksburg Police are continuing to investigate a Thursday incident where a car was shot at while driving along North Washington Street.

In a release from the Vicksburg Police Department, officers responded to an area of North Washington Street and Waltersville Estates at 11:38 p.m. for a report of shots fired. 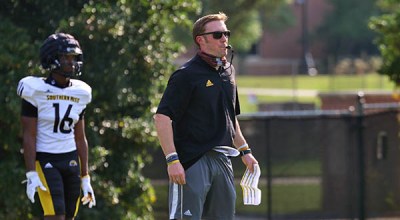 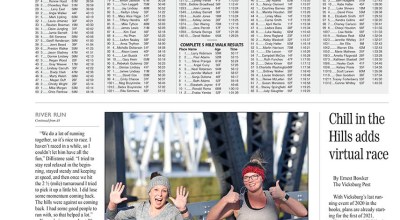 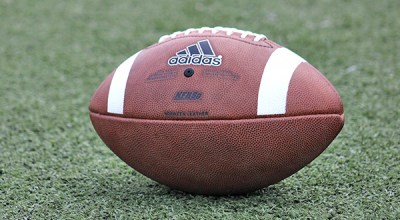