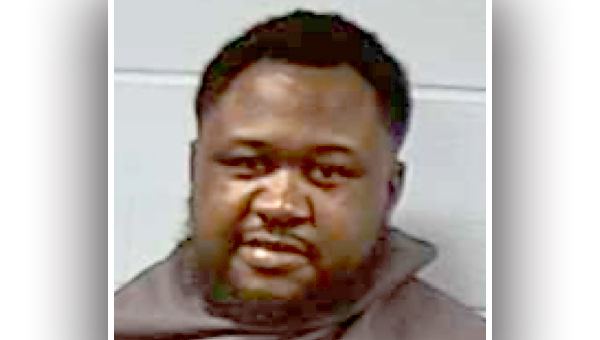 Response to reported drug activity at a Vicksburg hotel led to the arrest of a Vicksburg man and the discovery of drugs.

Officers with the Vicksburg Police Department responded to a call at Econolodge on Clay Street Friday evening for reports of drug activity. When they arrived, officers searched the vehicle of 25-year-old Kenneth Walton Jr.

During the search of the vehicle, and two hotel rooms Walton had reserviced, officers discovered 170 grams of marijuana.

Walton was arrested and charged with felony possession of marijuana.

During his initial court appearance Monday, Walton received a $20,000 bond from Judge Penny Lawson and had his case bound over to the grand jury.