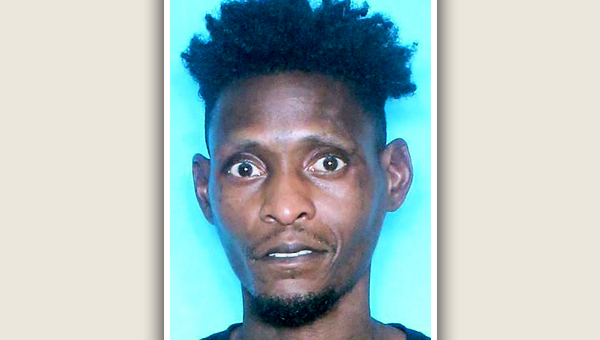 MONROE, La. — Louisiana officials have issued an endangered child advisory connected to a newborn taken from a hospital in Monroe, La.

The advisory reports that a newborn was taken from St. Francis Medical Center just after 11:20 p.m. Thursday.

According to the advisory, the child, identified as Travis Hargrove Jr. was born Thursday at 7:04 a.m. with a medical condition that will require attention. He is described as having dark skin, no hair, 19 ¾ inches long and weighs eight pounds, eight ounces.

Authorities said Travis Hargrove, 35, “the possible father,” left the hospital with the newborn concealed in a black backpack. He was last seen walking south, away from the hospital, on Jackson Street.

Anyone with information is urged to immediately contact the Ouachita Parish Sheriff’s Office Dispatch at 318-329-1200 or Sgt. Michelle King with the Louisiana State Police at HQ Communications 225-925-6636.