Entrepreneurs: Vicksburg has been the perfect environment to start… 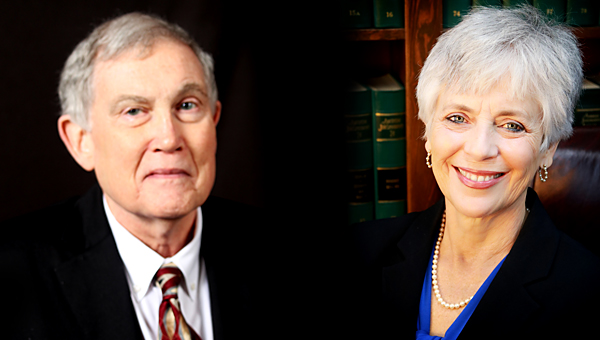 The appointment comes just days after the validity of the existing County Prosecuting Attorney Ken Harper was put in doubt.

In a letter in mid-September to the Warren County Board of Supervisors, Harper resigned his elected position but then days later rescinded it. At the time, it appeared there were no ramifications to his status, and Harper continued to serve his role in the five weeks since.

After two executive sessions — one on Monday and another Tuesday that included County Attorney Blake Teller and Southerland — supervisors decided to not only seek an Attorney General’s opinion on Harper’s status but also decided to withhold any payment to Harper until any uncertainty is resolved.

Supervisors are seeking information on whether Harper is able to rescind his resignation letter. They are also asking if the board was even the right governmental body or agency Harper should have issued his resignation to in the first place.

Even though county officials have said they will ask for emergency action from the Attorney General’s office, an opinion could still be weeks away.

Tuesday, after supervisors decided to withhold Harper’s pay and seek the opinion, Southerland told The Post that Harper would not serve in her court until the issue was resolved. Even though he did not work a case in Southerland’s court, Harper did work a number of cases in his role as county prosecutor during the rest of the week.

In the order, Southerland does allude to Harper’s questionable status as a reason for appointing Campbell.

“Youth Court matters are critical. The responsibilities of Youth Court are ongoing. Youth Court never stops. It’s a 24-7 job,” Southerland said in the release. “There has to be a prosecutor available at all times to handle those cases. You can’t wait for a determination of whether Mr. Harper has vacated his position.”

The order also outlines Campbell’s salary as $4,100 per month, with “all benefits provided to county employees.”

Unlike Harper, who served full time in the position, Campbell will serve part-time and can continue his private law practice.

Southerland said Campbell will serve as youth court prosecutor “until further order of this Court.”