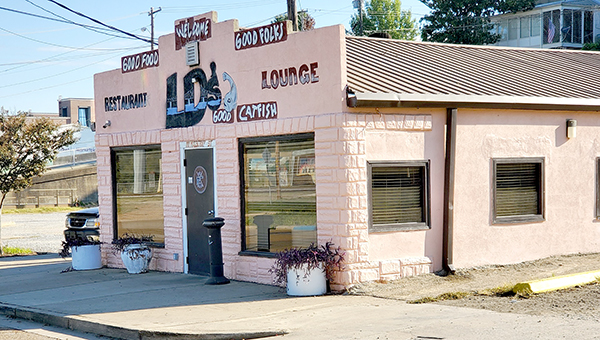 LD’s Bar and Lounge, the site of a number of altercations, including one on Oct. 9 that saw three people shot, one fatally, may soon be allowed to reopen.

Monday, Mayor George Flaggs Jr. announced plans to recommend to the Board of Mayor and Aldermen that the Mulberry Street establishment be allowed to reopen under new management, enhanced security features and capacity restrictions. The plan — which includes a memorandum of understanding between the establishment’s leadership and the city — must be approved by at least two of the three members of the board.

Monday evening, South Ward Alderman Alex Monsour said he would not support the memorandum, which would mean Flaggs and North Ward Alderman Michael Mayfield would need to sign off on it.

Since the shooting, the city has restricted LD’s to operate its bar and lounge. The business has been allowed to continue its catering operations.

As of Tuesday, Flaggs said the establishment had not yet met all of the safety requirements and would not be allowed to reopen until they do, putting in doubt it would reopen Tuesday evening.

During the altercation on Oct. 9, Wade Carter, 31, of Vicksburg, was shot twice in the abdomen and died days later at University of Mississippi Medical Center.

Police have identified 29-year-old James Earl Winters as the suspect in the shooting. Winters, whose last known address was 150 Eastover Drive, Apartment 2002, remains on the loose.

According to reports, officers were dispatched to the bar for reports of shots fired. When they arrived, they found one victim — Carter — that had been shot twice in the abdomen. Emergency medical officials responding immediately asked for a helicopter be dispatched to Merit Health River Region so that he could be transported to University of Mississippi Medical Center in Jackson.

As medical officials were preparing to transport Carter, a security guard working at the establishment came to them saying he had been shot in the leg. According to police officials, at about that same time, officers were notified that a third victim had arrived at Merit Health River Region’s emergency room by personal vehicle with a gunshot wound in an undisclosed location.

Winters has a criminal history dating back to 2011 when he was charged with contempt of court.

It got worse from there, as he was charged with shooting into an occupied dwelling and two counts of attempted aggravated assault in 2012.

In 2013, Winters was charged with felony possession of marijuana.