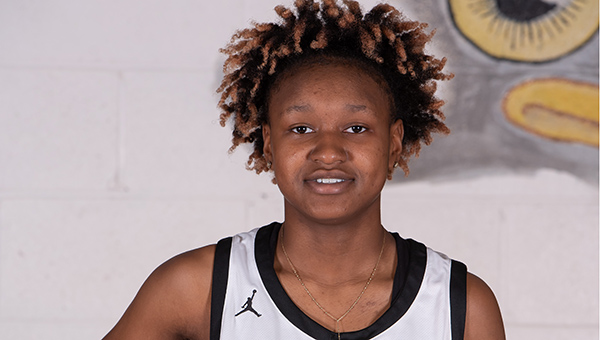 Yakia Burns had her biggest game yet in what is already a big season for Porter’s Chapel Academy, totaling 50 points, 10 rebounds and five steals in a 60-20 victory over Mt. Salus on Monday.

Burns has scored at least 30 points in all four games for PCA (3-1) this season.
In the boys’ game Monday, Chris Taylor finished with 33 points and four steals to lead Porter’s Chapel to a 69-37 victory against Mt. Salus.

PCA will host North Sunflower Thursday at 6 p.m., and then Kemper Academy Friday at 6 p.m.