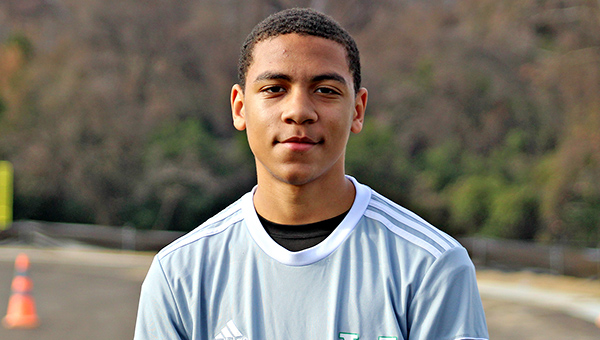 Zachary Stokes scored the Gators’ other goal, while Keveon Smith and Sam Nwaneri each had an assist.

In the girls’ game, Vicksburg beat Raymond 6-0. Alysha Murrell and Amari Johnson scored two goals apiece, while Kennedy Mullins and Trinity McGloster each had one.

McGloster also had two assists and Murrell had one.

Vicksburg will next play Thursday at 5:30 p.m. at Cleveland Central.