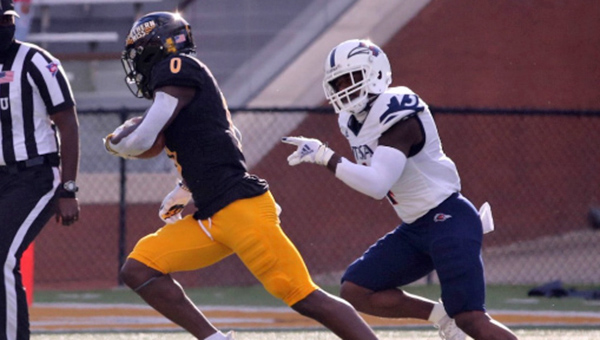 A recap of performances by college football and NFL players from the Vicksburg area:

• Tulane linebacker Nick Anderson (Vicksburg High) had 11 total tackles, including one tackle for loss and one-half sack, in a 30-24, double-overtime loss to Tulsa.

• Indianapolis Colts wide receiver DeMichael Harris (St. Aloysius) caught one pass for one yard, and had two rushing attempts for 19 yards, in a 34-31 overtime win against the Green Bay Packers.