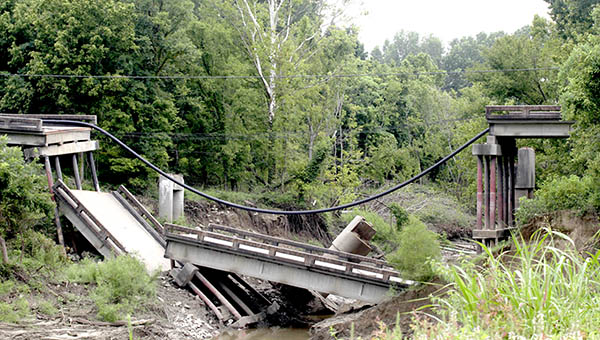 City officials are reviewing bids to replace the Kemp Bottom Road bridge that collapsed in 2017.

The Board of Mayor and Board of Aldermen recently received three bids for the project and took them under advisement. All were over the project’s estimated $3.21 million cost.

Mayor George Flaggs Jr. said the bids will be reviewed by the city’s construction committee, adding, “We’ve got to go with it (the project) regardless; we’ve got to make up the difference.”

Kemp Bottom Road is the main access to Entergy’s Baxter Wilson power plant. The bridge, which crosses Hennessey Bayou, was closed by the city in July 2017 after erosion on the bayou’s west bank threatened the bridge. Several days after it was closed, the bridge collapsed.

Engineers said the problem with the bridge dated back to the 2011 spring Mississippi River flood, when the river crested on May 19, 2011, at 57.1 feet, 14.1 feet above flood stage and nine-tenths of a foot above the Great Flood of 1927.

Engineers said water entering Hennessy’s Bayou during the flood receded quickly and created the erosion problem that caused the bridge to collapse.

The city received $3.73 million in emergency road and bridge funds to pay for the design and construction of a new bridge and stabilize the erosion problem on Hennessey’s Bayou that caused the bridge’s collapse.

Flaggs said replacing the bridge is important to the city “because there’s a lot of undeveloped land back there.” He said the bridge would provide access to an estimated 600 acres of land or more along the Mississippi River. 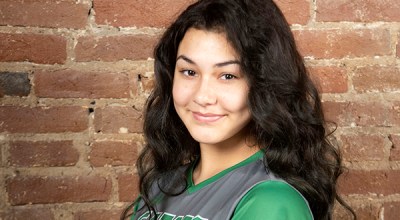 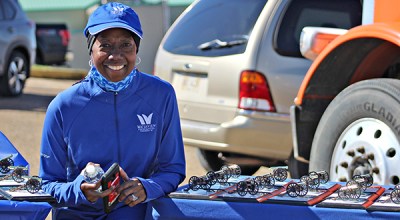 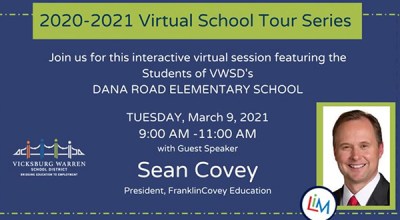