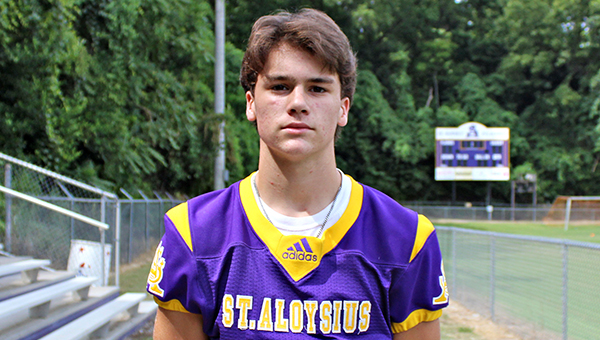 St. Aloysius’ boys’ soccer team showed no rust at all after a month off.

Seven players scored in the Flashes’ first game, a 9-1 rout of Riverside.

Teague and Chambers scored two goals apiece, while Madison and Bourne had one. Corbin Burroughs, J.R. McCain and Montgomery each had a goal and an assist. Robert Lee, Sam Hall and Dalton Windham had assists.

In the Flashes’ second game, they beat Delta Streets 4-2 behind three goals from Madison and one from Bourne.

Bourne, Montgomery and Burroughs each had one assist.

It was St. Al’s first game since mid-December. The month off was caused first by a COVID-19 outbreak at the school, and then a scheduled layoff for the Christmas break. The Flashes improved to 5-0 and will next play Monday at 5 p.m., at home against Bayou Academy.

Tony King, Munir Shuaibi and Brandon Gilliam also scored goals for the Vikings, while Gilliam and Josh Griffin had assists. 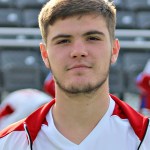 Warren Central will next play Clinton in a key Region 4-6A game Tuesday at 7:15 p.m. at Sports Force Parks.

Ashley Bowser, Jordan Polk, Meagan Little and Alana Hearn had one goal apiece for the Lady Vikes, who will play Clinton Tuesday at 5:30 p.m. at Sports Force Parks in Vicksburg.