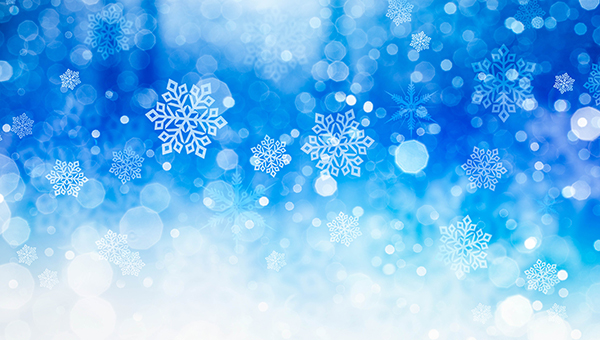 Weather officials: ‘We can expect accumulation’

David Cox, a meteorologist with the National Weather Service Office in Jackson, said precipitation is expected to start falling sometime after 9 p.m. Sunday and changing over to snow after midnight. He said some areas could have higher amounts of snow.

The snowfall is expected to continue until about noon Monday, he said.

Cox said the snow is the result of a low-pressure system in the Gulf of Mexico meeting the already cold conditions in the area.

“The temperatures are already cold, so the ground will be cold and we can expect accumulation,” he said.

Exactly how much snow the area gets will depend on how far inland the front gets as it makes its way across the coast, Cox said. Some rain or mix is possible as the front passes, he said.

Warren County Emergency Management Director John Elfer said the Weather Service will have a briefing on the weather Sunday. He said his main concern about road conditions is the county’s bridges and overpasses which will ice over faster that the roads.

“We’ll have to see what it (conditions) looks like,” he said.

Elfer said he has also contacted local school officials about the weather.

Vicksburg Warren School District spokesperson Christi Kilroy said school officials are staying in contact with authorities and the weather. “We’ll make a decision as it gets closer,” she said.

North Ward Alderman Michael Mayfield, who is over the city of Vicksburg’s Public Works Department, said preparations for the cold weather began Friday.

“We will be prepared with the materials we’ll need like sand and rock and we’ll have our equipment ready,” he said.

Mayfield said the public works crews will get their information about trouble spots from Vicksburg police officers patrolling the city and from emergency management officials.

“We should be able to handle the problems,” he said. 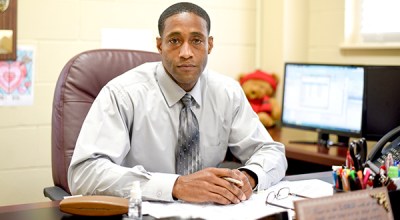 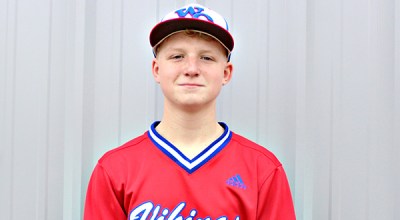 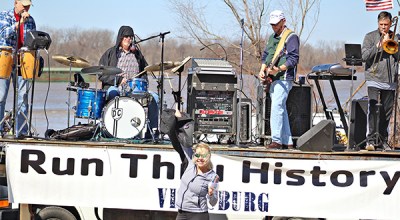 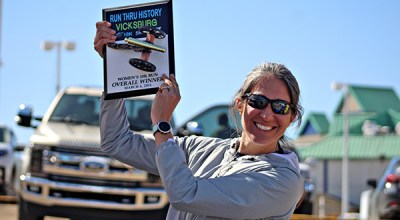