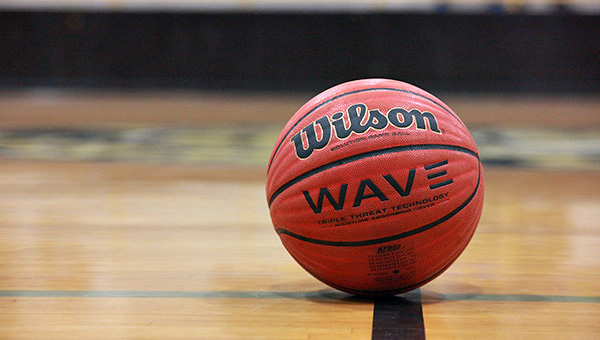 Warren Central found its shooting touch just in time to pull out a needed victory.

The Lady Vikes made 11 of 12 free throws in the fourth quarter, including two by Jae’la Smith with 20 seconds left that gave them the lead for good, in a 45-44 victory over Murrah on Tuesday.

Smith finished with nine points, including eight in the fourth quarter. Ta’Miya Sims scored seven of her game-high 15 points in the final period, and Alaila Bracey scored 11 points.

“We attacked the basket and got some calls to go our way for a change, and those girls hit some big free throws down the stretch,” Warren Central coach Darein Hilliard said.

Warren Central (4-12, 1-1 Region 4-6A) committed just six turnovers in the game, which helped it turn things around after losing by 37 points against Vicksburg on Saturday.

The Lady Vikes did let a 16-2 lead at the end of the first quarter slip away, but came up big when it counted down the stretch.

“Going in, watching video, and pointing out the mistakes that we’ve been making, I guess it helped. We didn’t make those mistakes today,” Hilliard said.

Burns, PCA’s leading scorer, had six rebounds and five steals to go along with her point total, but she was not the only player with a big game Tuesday.

Hartfield 51, St. Aloysius 26
H.G. Sensing made five of Hartfield Academy’s eight 3-pointers, and finished with a game-high 17 points to lead the Lady Hawks past St. Aloysius.

Cailey Walker added 10 points for Hartfield, which sprinted out to a 25-5 lead at the end of the first quarter.

Chris Taylor scored 18 points, and Tyler Washington hit a shot with three seconds left to send the game into overtime, but Porter’s Chapel Academy was not able to pull out a win Tuesday against Benton Academy.

Lawson Selby had seven points and Willie Rogers finished with six points and seven rebounds for PCA (6-7, 1-3 MAIS District 4-2A).

Washington finished with five points and 11 rebounds for the Eagles. His shot late in regulation tied the game at 36, but Benton Academy hit a 3-pointer with about a minute left in overtime to take a two-possession lead and held on at the end.

Hartfield 83, St. Aloysius 19
Jonathan Lucas scored 16 points and Josh Lee had 10 — all in the first quarter — as Hartfield Academy jumped out to a huge lead and easily defeated St. Aloysius.

Lucas and Lee accounted for most of Hartfield’s points in the opening quarter, as it took a 34-8 lead. The Hawks then held St. Al to only one field goal and three points — all by Will Keen — in the second quarter to expand the lead to 52-11 by halftime.

Bryson Redmon added 11 points and Dawson Pike eight as Hartfield cleared its bench in the second half. Fourteen of the 18 players on its roster scored a point.

The Vikings only scored three points in the second quarter — all on free throws — and built an 11-point deficit they were never able to make up in a loss to Region 4-6A rival Murrah.