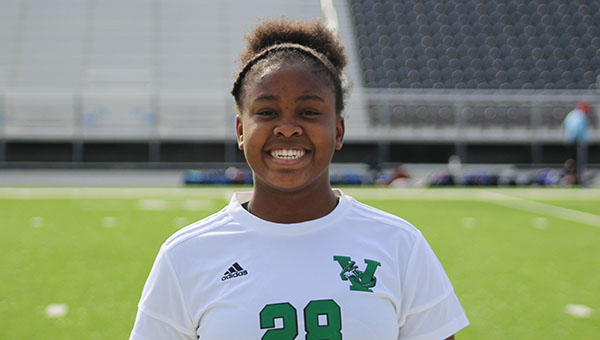 For the second year in a row, Vicksburg High’s girls’ soccer team is the queen of Region 4-5A.

The Missy Gators (10-4-1) will host a first-round match in the MHSAA Class 5A playoffs next week against Center Hill. The game will be played at Sports Force Parks on the Mississippi on Jan. 26, but a time has not yet been set.

Vicksburg’s boys’ team will also play in the Class 5A playoffs on Jan. 26, but will have to go on the road after losing 8-1 to Callaway. Keveon Smith had the Gators’ only goal.

Vicksburg (10-5-1) finished second in Region 4-5A and will take on the Region 1-5A champion, which will not be determined until later this week.