He was born Feb. 23, 1932, in Lafayette Parish La., son of the late Victor Trahan and Levie Boudreaux Trahan. He graduated from Cathedral High School in Lafayette, La., in 1949.

He served in the U.S. Marine Corps in 1950-1952 and saw combat in Korea with the 1st Marine Division from May 1951 to March 1952 where he earned three battle stars and a Purple Heart. He graduated from the University of Southwestern Louisiana in 1955 and did graduate studies at Mississippi State University Branch at Waterways Experiment Station and at Harvard University. As a professional civil engineer, he worked for the U.S. Corps of Engineers for 32 years — 18 years at WES and 14 years at MRC/LMVD.

A funeral Mass of Christian Burial will be held at St. Michael Catholic Church in Vicksburg Friday, Jan. 22, 2021, at 10 a.m. (following COVID-19 protocol) followed by a private graveside service at Greenlawn Gardens under the direction of Fisher Riles Funeral Home.

The family would like to offer our sincere appreciation to the staff of Heritage House Retirement Center for their care and hospitality and to his caregivers Leona Carter, Dominick Carter and Linda Neal for their love and compassion for our father in his final days.

Memorial may be made to St. Michael Catholic Church in Vicksburg and the Warrior Bonfire Program in Vicksburg. 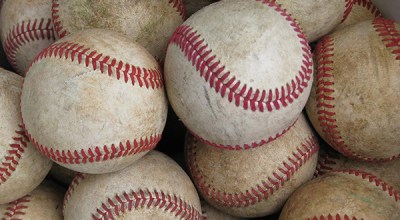 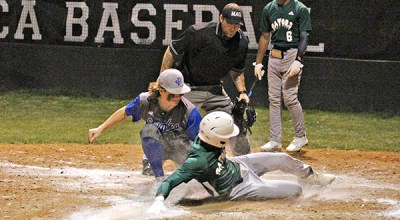 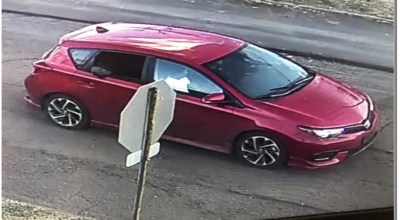 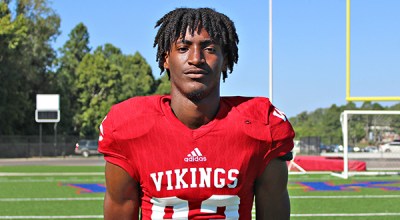