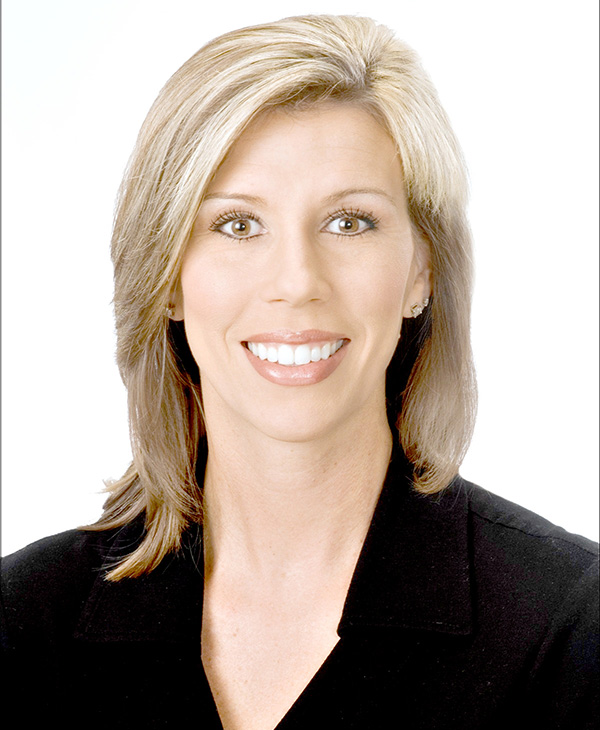 Twenty-two years after she started her career by officiating high school football games in Mississippi, Sarah Thomas will be on the field for the biggest game of them all.

Thomas, a Mississippi native, was selected as part of the officiating crew for Super Bowl LV, the NFL announced Tuesday. The game is scheduled for Feb. 7 in Tampa, Florida.

Thomas is in her sixth season as an NFL official. She will be the down judge on the eight-person crew headed up by referee Carl Cheffers.

“Sarah Thomas has made history again as the first female Super Bowl official,” NFL executive vice president of football operations Troy Vincent said in a statement. “Her elite performance and commitment to excellence has earned her the right to officiate the Super Bowl. Congratulations to Sarah on this well-deserved honor.”

Thomas was born in Pascagoula and now lives in Brandon. She became the NFL’s first full-time female official in 2015. The league requires a minimum of five years of experience for its Super Bowl officials, and those eligible are then judged on on-field performance.

Thomas has worked a total of four postseason games in her NFL career, including last weekend’s divisional game between the New Orleans Saints and Tampa Bay Buccaneers.

Cheffers will be refereeing his second Super Bowl. He was also in charge for Super Bowl LI in 2017.

Four other members of the Super Bowl LV crew — umpire Fred Bryan, line judge Rusty Baynes, side judge Eugene Hall and back judge Dino Paganelli — have worked at least one Super Bowl. Field judge James Coleman will round out the crew.