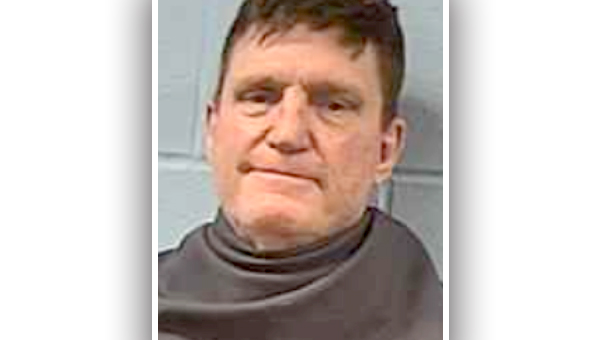 A family returning to their Washington Street home after a “period of weeks” discovered a Flora man had taken up residence.

On Sunday, at 8:39 p.m., officers responded to an address in the 3800 block of Washington Street in reference to an earlier burglary. The homeowner reported that John Shoemaker, 61, of Flora, had broken into his home and lived there without his permission while the homeowner and his family were out of town.

The homeowner reported that $700 of food was missing, interior doors were taken off their hinges and other damage had been done inside the residence.

Shoemaker was arrested at the scene on a charge of residential burglary.

During his initial court appearance Monday in Vicksburg Municipal Court, Judge Angela Carpenter placed a $40,000 bond on Shoemaker and bound his case over to the grand jury.

• On Friday, at 2:39 p.m., officers responded to Shaw Performance, 4295 Halls Ferry Road, in reference to a stolen vehicle. The complainant reported someone broke into his shop taking a 2014 Chevrolet Silverado 3500HD.

• On Sunday, at 3:26 p.m., officers responded to a report of shots fired in the 1500 block of Military Avenue. The complainant reported an unknown black male fired six shots into the house and ran away. Multiple shell casings were recovered from the street.

• On Sunday, at 5:28 p.m., officers responded to a residence in the 1100 block of Harrison Street in reference to a theft. The victim reported someone entered her Kia Optima and stole her wallet. 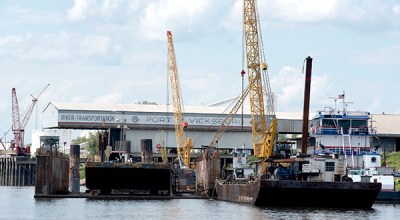 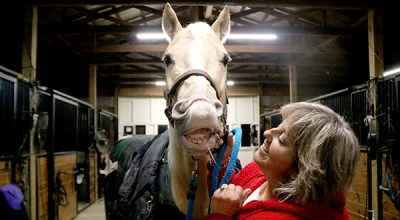