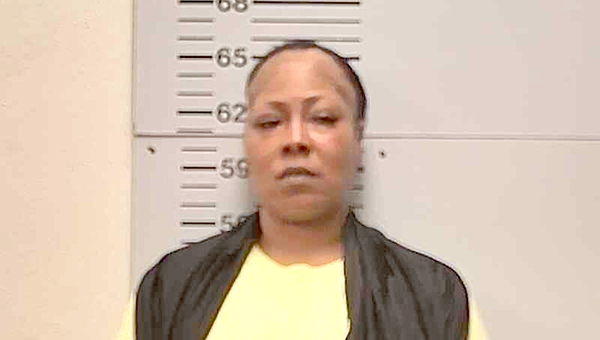 A Warren County man is recovering at a Jackson hospital after being shot in the leg early Wednesday during a domestic dispute.

Warren County Sheriff Martin Pace said deputies were dispatched to a home on Woodland Hills Road at around 10 a.m.

The victim, who has not been identified, was reportedly already being transported by a family member to Merit Health River Region by the time the first calls came in. That family member stopped at the intersection of Nailor Road and Fisher Ferry Road when they met a responding ambulance from the Vicksburg Fire Department.

The victim was then transferred to the ambulance and then on to Merit Health River Region. Later Wednesday, the victim was transported to University of Mississippi Medical Center in Jackson.

Pace said Sharita McDonald, 38, was arrested at the scene of the shooting and has been charged with aggravated domestic violence. She will likely make her initial court appearance in Justice Court Thursday.

He also said that a 9 mm pistol, believed to be the weapon used in the shooting, was recovered.