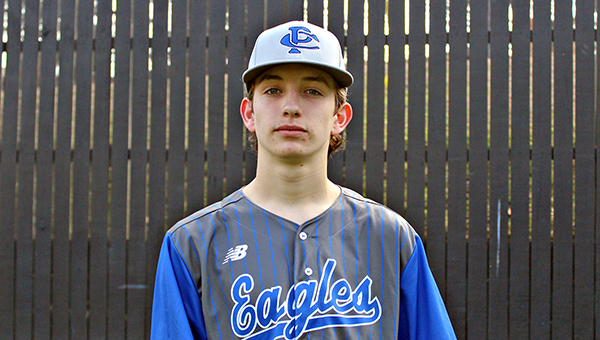 Porter’s Chapel Academy baseball player Jace Riggs went 2-for-3 with a double, two RBIs and a run scored in a 10-8 loss to Adams County Christian on Thursday.

Porter’s Chapel Academy’s baseball team continued to score buckets of runs, but this time it was not enough to secure a victory.

PCA (1-2) has scored 19 runs in its last two games after being shut out in its season opener, and rallied from a 5-0 deficit in the second inning to make a game of it against ACCS. Jace Riggs went 2-for-3 with a double, two RBIs and a run scored, Brayson Morson was 2-for-3 with a double and two runs scored, and Gage Palmer had two hits and an RBI.

ACCS (1-0) stayed just ahead of the Eagles at every turn, however. After PCA cut its initial deficit to 5-4 at the end of the fourth inning, the Rebels struck for three runs in the fifth. PCA got it back to 8-6, but ACCS scored single runs in the top of the sixth and seventh innings to stay just ahead, and then Cotten — the last of five pitchers used by ACCS — closed the door in the bottom of the seventh.

PCA will return to action Friday at 6 p.m., at home against Vicksburg High.

Brookhaven pitcher Maney Miller struck out 17 batters in his complete-game victory. He allowed four hits and three walks, and only one earned run.

Darius Robinson hit a two-run home run for Brookhaven, Walker Moak scored two runs and Dre Ross hit an RBI double. The Panthers blew the game open with three runs in the top of the seventh inning to take an 8-1 lead, and then Warren Central scored three runs in the bottom half of the inning.

McCurley’s two-run double pulled the Vikings to within 8-4 with one out, but they never brought the tying run to the plate.

Warren Central will play two more games in the Mid-Mississippi Classic this weekend. It will play North Pike Friday at 4 p.m. at Madison Central, and Hillcrest (Ala.) Saturday at 11 a.m. at Germantown High School. 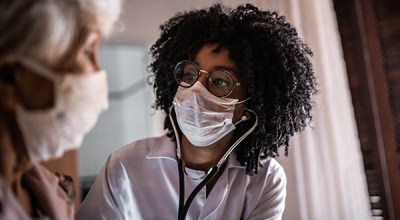