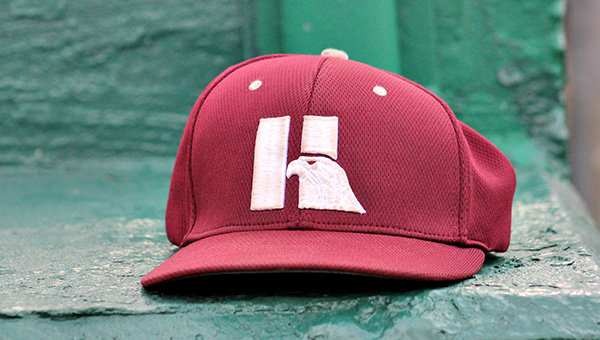 Hinds baseball trying to find its footing early in the season

Hinds Community College entered the 2021 baseball season with a top 10 national ranking, but is still struggling to gain some traction in the win column.

The Eagles split a doubleheader with Jones College Wednesday at Sports Force Parks, winning game one 11-4 before dropping the nightcap 15-0.

No. 9 Hinds (2-4) has played three doubleheaders in the first two weeks of the season, and has been up-and-down in all of them. It split a pair of one-run games against Southwest Mississippi, was swept by Meridian Community College, and then won and lost a blowout against Jones. Four other games have been postponed or canceled.

Up next is another doubleheader Saturday against Holmes, beginning at 1 p.m. at Joe G. Moss Field in Raymond.

Hinds will look for more results like it had in the first game Wednesday, rather than the second.

Carter hit a three-run home run in the third inning, and Corder went back-to-back to give Hinds a 4-0 lead. In the fifth inning, Carter led off with a home run, Corder followed with a double, and then the next batter Lanzarote hit a two-run blast to make it 9-3.

Another former Warren Central star, Caleb Sterling, went 2-for-2 with a double and two runs scored for Hinds.

While Hinds mostly dominated the first game, the second was all Jones.

Tyler Ducksworth hit a three-run home run in the first inning and an RBI single in the second, and the Bobcats (7-7) scored in four of the five innings of a mercy-rule shortened game to win 15-0.

Jones pitcher Zach Flaskamp held Hinds to three hits in the five-inning shutout. He walked one batter and struck out two to earn his first win of the season.