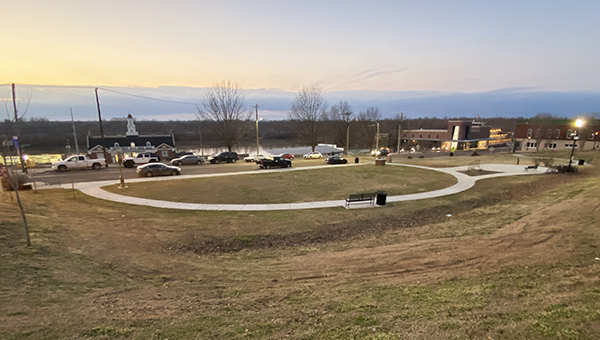 The Board of Mayor and Aldermen has approved the transfer of two pieces of city property for the possible construction of condominiums in the downtown business district.

The board Thursday approved a resolution declaring Washington Street Park and property north of the Vicksburg Convention Center surplus property and a real estate sale and development agreement with MidSouth Companies LLC of Ridgeland for the properties.

According to the sales and development agreement, the project will result in the construction of about 20 condominium units on each property.

The declaration Thursday is just part of a process that will now involve additional due diligence.

This is a developing story. The Post will provide additional updates later.