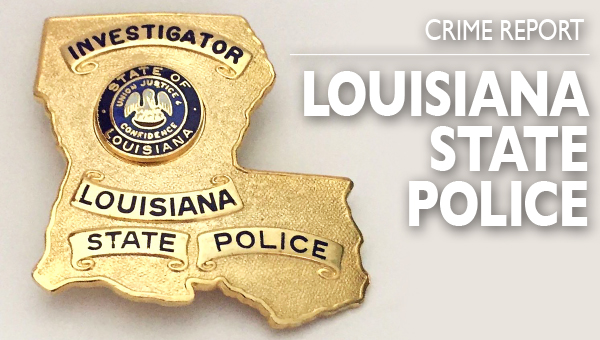 TENSAS PARISH — Friday, shortly after 7 a.m., Louisiana State Troop F Police responded to a single-vehicle accident that claimed the life of both the driver and passenger on U.S. Hwy. 65 just south of Waterproof.

The initial investigation revealed a 2006 Nissan Altima, driven by Anjelica Johnson, 29 of Woodville, was traveling south on U.S. Hwy. 65 when the vehicle crossed the center line into the northbound lane. The vehicle traveled onto the shoulder and struck a bridge rail which caused it to begin to overturn.

Both Johnson and Harstad were unrestrained at the time of the accident.