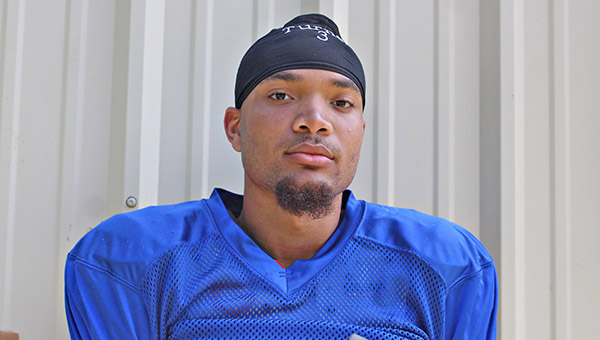 Porter’s Chapel Academy sprinters Brayson Morson and Ra’Darius Turner ran off with a couple of race victories on Thursday.

Morson won both the 100 and 200 meter dashes in the junior high division, while Turner won the 200 meters in the high school division at the Canton Early Bird Invitational meet.

Nine teams participated in the meet.

PCA will compete again in a meet March 31 at Canton Academy.