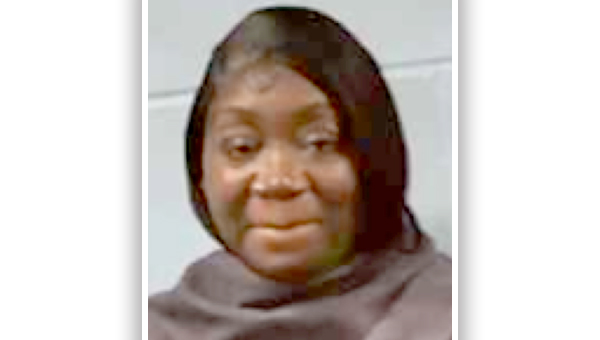 A Vicksburg woman is facing multiple felonies after a number of different kinds of drugs were discovered in her vehicle.

During a traffic stop late Saturday, Kimberly Valentine, 30, of Vicksburg, was initially arrested for outstanding warrants but was then charged with possession of controlled substance and possession of cocaine after THC edibles, ecstasy, and crack cocaine were discovered in her vehicle.

During an initial court appearance Monday, Judge Angela Carpenter set Valentine’s bond at $20,000 and bound her case over to the grand jury.