Contributions pour in to help pay for K9 officer’s… 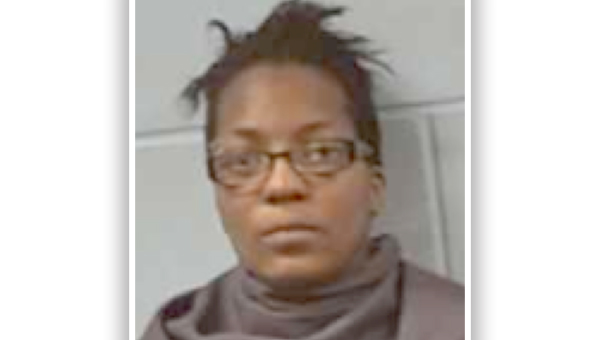 A car that was left on the side of the road after it was involved in an accident, was stolen in late March before the vehicle’s owner could have it towed.

What made it worse, the vehicle was later found to have been crushed in a recycling yard.

Tuesday, a Vicksburg woman was arrested and charged with stealing that vehicle.

Jasmine Alexander, 28, of Vicksburg, was arrested Tuesday on a charge of theft of a motor vehicle, a 2008 Nissan Altima.

During an initial court appearance Tuesday, Alexander received a $20,000 bond from Judge Angela Carpenter and had her case bound over to the grand jury.

• On Tuesday, at 3:34 p.m., officers responded to an address on Sherman Avenue in reference to a theft. The victim reported someone stole his briefcase containing an Apple IPad valued at $500 from his Nissan Titan. The vehicle had been left unlocked.