Crime reports: One arrested for stealing vehicle, having it… 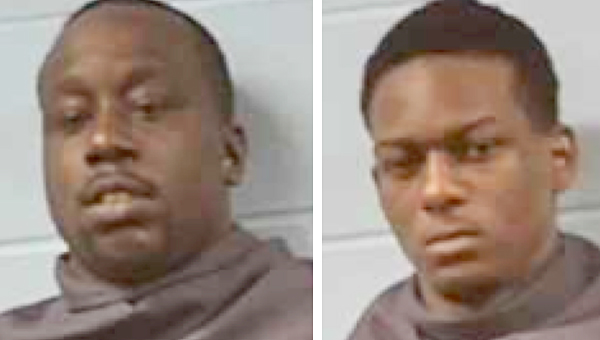 Phillip Moore, 38, of Vicksburg, was arrested Wednesday and charged with one count of possession of a firearm by a convicted felon.

During his initial court appearance Wednesday, Moore received a $30,000 bond from Judge Angela Carpenter and had his case bound over to the grand jury.

Kenneth Galtney, 18, of Vicksburg, was arrested on a warrant for possession of a stolen firearm Wednesday.

The weapon, an SCCY 9mm handgun, had been reported stolen from a vehicle in December 2020.

During his initial court appearance, Galtney received a $20,000 bond and had his case bound over to the grand jury.