Madison Central flexes its muscle in sweep of Warren… 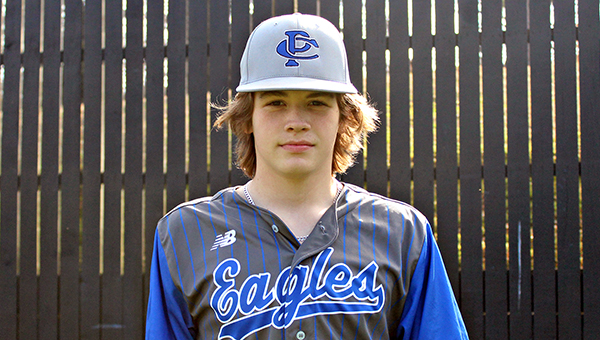 Porter’s Chapel Academy pitcher Gage Palmer had 11 strikeouts in 6 2/3 innings, and helped his own cause with two hits and one RBI at the plate in a 4-2 victory over Greenville-St. Joseph on Saturday.

Palmer drove in the tying run with a single in the bottom of the first inning, and John Wyatt Massey followed with a two-run home run to put the Eagles ahead 3-1.

Taylor Osborne drove in another run in the second inning with a sacrifice fly to make it 4-1.
Greenville-St. Joe cut it to 4-2 in the sixth on an RBI single by Kaleb Locket, but Palmer escaped the jam with a strikeout.

In the seventh, Palmer gave up a two-out hit that ended his day, and Chase Hearn got the final out to earn a save.