Grand Gulf VP: ‘There’s a lot of pride in… 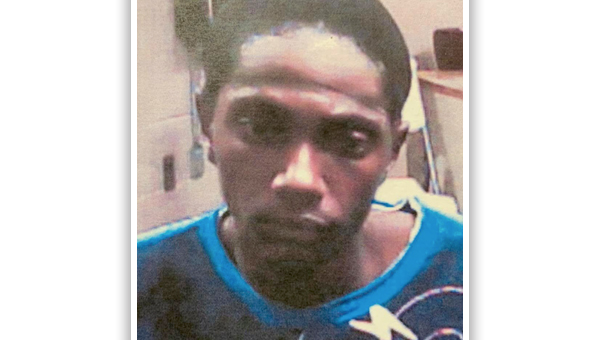 At around 9:22 p.m., Terrance Jones, who had earlier in the evening escaped the jail, was noticed by officials as he was trying to re-enter the jail.

At that time, when officials attempted to apprehend him, Jones fled the scene on foot.

The department said that Jones appears to have escaped the jail initially through a small ventilation duct in the jail’s roof.

Jones is not charged with bringing contraband into the jail and escape.

Anyone with information on Jones’ whereabouts is asked to contact the Claiborne County Sheriff’s Department at 601-437-5161 or CrimeStoppers at 888-827-4637.