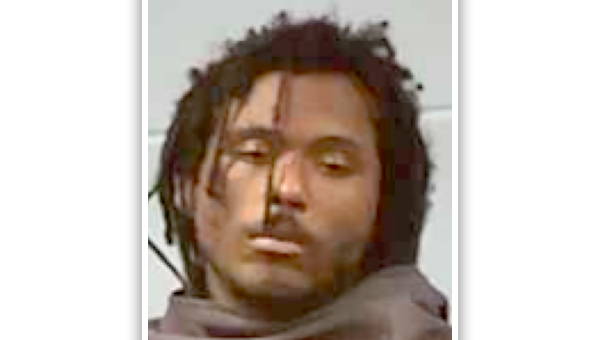 A traffic stop early Sunday morning led to the discovery of methamphetamines and the arrest of a Vicksburg man.

At 3:42 a.m., officers stopped a vehicle, driven by Rolando Taylor, 27, in the area of Warrenton Road and Riverwood Place.

During a search of the vehicle, a plastic bag containing methamphetamine was found.

Taylor was taken into custody and charged with possession of methamphetamine.