Lorelei Books, Toys for Tots partner to take on… 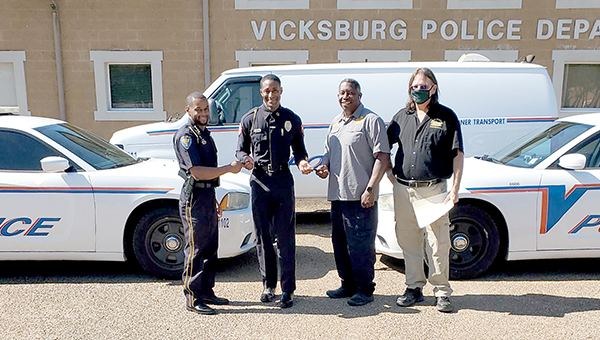 Tuesday, the city of Vicksburg and the Vicksburg Police Department donated surplus vehicles to towns in need of equipment.

Port Gibson received one police car and a van, while Pickens received a police car.