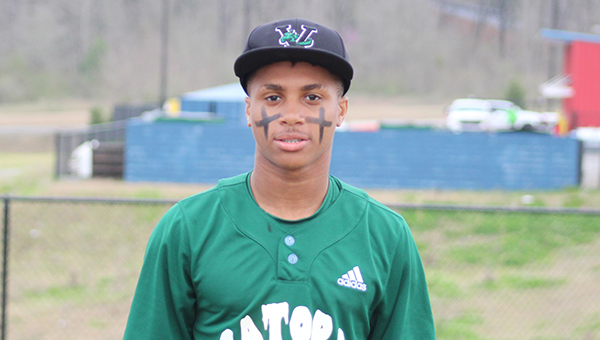 Vicksburg High pitcher Terrance Johnson pitched five innings, and also walked and scored a run at the plate, but the Gators lost 11-3 to Center Hill in Game 2 of a Class 5A playoff series Friday.

The Vicksburg Gators will have to wait another year to snap a long drought of postseason success.

Landon Scruggs drove in the go-ahead runs with a two-RBI single in the fifth inning, keying a seven-run rally that carried Center Hill to an 11-3 victory over Vicksburg and a two-game sweep in the first round of the MHSAA Class 5A baseball playoffs on Friday.

Center Hill (8-18) advanced to face Region 3-5A champion Neshoba Central in the second round next week, while Vicksburg (9-12) finished the season on a four-game losing streak.

The Gators dropped the first game of this series on Thursday night, 3-2, and for a while on Friday looked like they might force a deciding Game 3 back at Bazinsky Field.

Michael Johnson hit an RBI single in the fourth inning, and Terrance Johnson walked and scored on an error in the fifth to put the Gators ahead 3-1.

Everything fell apart in the bottom of the fifth, however.

Scott Green led off with a double for Center Hill and scored on an error. Another error and a dropped third strike brought in the tying run before Scruggs’ single put the Mustangs ahead 5-3.

Two walks — one with the bases loaded — and a two-run single by Braxton Miller gave Center Hill an 8-3 lead before the inning was over. Jake Scott singled in two more runs in the sixth, and another run scored on a wild pitch to put the game out of reach.

Michael Johnson went 2-for-3 with one RBI for Vicksburg, Chris Green hit a double, and Derrick Brown and Tyler Carter both singled and scored a run.

Terrance Johnson pitched five innings. He allowed eight runs, but only one was earned as the Gators committed four errors behind him. Johnson struck out three batters and walked two.

Scruggs earned the win for Center Hill with a complete game. He allowed seven hits and three walks, and struck out six. 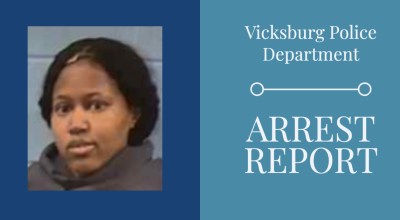 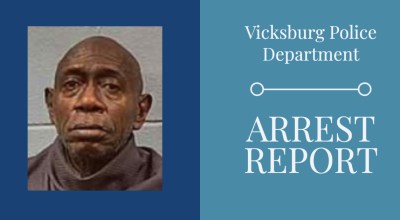 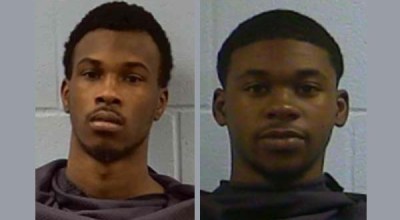