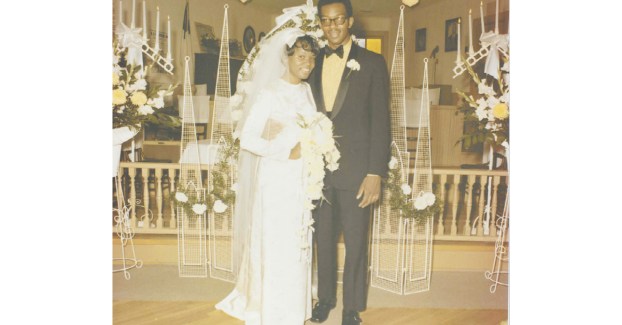 The family of Albert and Rosemary Spears of Vicksburg is requesting a card shower in honor of the couple’s 50th wedding anniversary June 5, 2021. The couple was married on June 5, 1971, at St. Mark Freewill Baptist Church.

They first met while working in the Finance and Accounting branch for the U.S. Army Corps of Engineers Vicksburg District.

The couple has two children, Sean (Yumiko) Spears of Ebina, Japan, and Kimberly Spears of Atlanta, Ga. They are the grandparents of two grandsons, Raphael and Julius Spears.

They plan to celebrate their anniversary later with a family vacation in London.