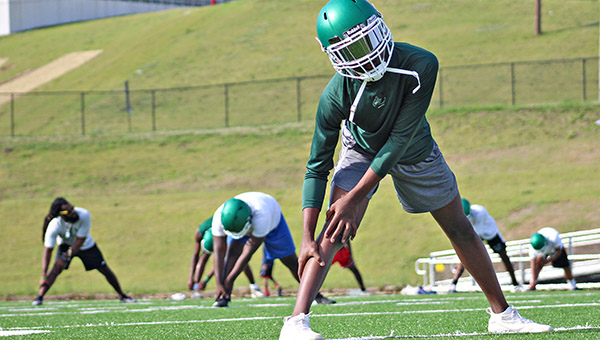 Sports column: Summer is getting shorter all the time

When I was in college, one of the questions during a job interview for the school paper was along the lines of, “It’s 4:26 p.m. on a Friday. Your deadline is in one hour and you don’t have a story yet. What do you do?”

To quote Negan from “The Walking Dead,” normally that’s when reporters take a trip to “pee pee pants city.” The job is nowhere close to done, the clock is ticking, and you’re likely to be unemployed in an hour.

Luckily, when the missing story is a 400-word column, the rest of the paper is largely finished, and you’re just sitting there waiting on a couple of college baseball games to finish up, it’s a little bit easier. You can vamp and dance a bit, write to fill the space exactly, and talk about whatever comes to mind. It’s a wonderful creative exercise, really. So marvel, once again, as we crank out a column in real time based on the first thought that pops into my head.

Speaking of time, whatever happened to summertime? It seems to be a myth in the sports world right now, from the pros right on down to high school programs of all types.

The MHSAA baseball state championship series are still going on at Trustmark Park. The Class 1A and 2A series are already over — congratulations to Tupelo Christian Prep and Taylorsville on their titles — but the Class 4A and 6A series haven’t even begun because of bad weather. Game 2 of the 6A series between Northwest Rankin and Madison Central is Saturday at 7 p.m. It’s worth checking out if you want to spend an evening out at the ballpark.

College regionals also started this weekend. The College World Series will end some time in late June, right before football players report and NFL training camps open. We’re quickly reaching the point where the entire sports calendar is blurring together into one big melted mass, with no seasons at all.

Ernest Bowker is the sports editor of the Vicksburg Post. He can be reached at ernest.bowker@vicksburgpost.com